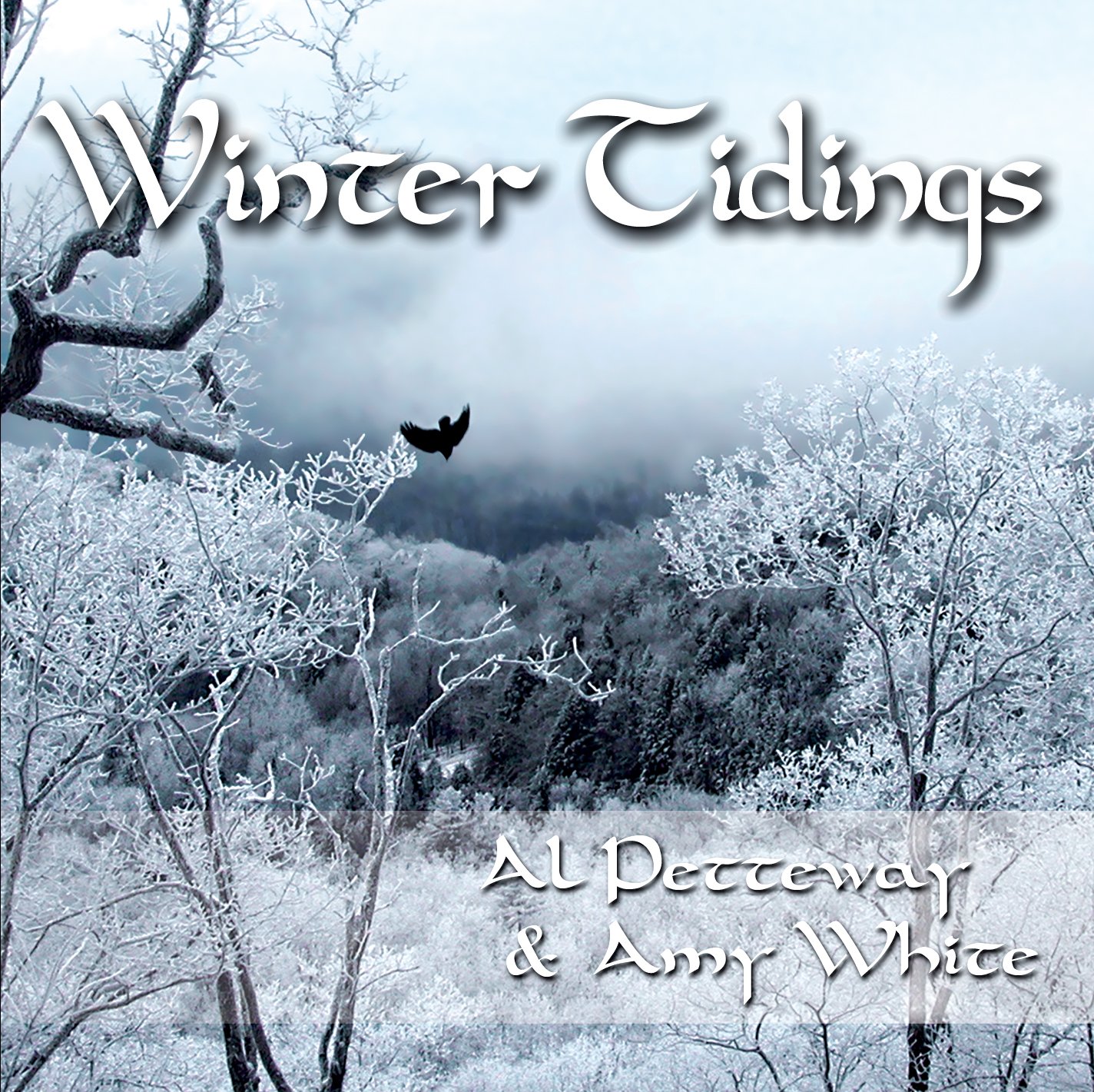 This new holiday recording explores the Celtic/ Appalachian traditions in a stunning follow up to Al Petteway amp; Amy White's immensely popular release of music inspired by the Appalachian Mountains called Land of the Sky (MM233)released on the Maggie's Music label.

AL PETTEWAY amp; AMY WHITE create new music for a new generation with a brilliant convergence of Celtic and American styles. With seven recordings on the Maggie's Music record label, AL PETTEWAY amp; AMY WHITE perform an exciting blend of contemporary, Celtic-influenced, original and traditional instrumental music on acoustic guitars, mandolin, piano, Irish bouzouki, vocals, Celtic harp, bass and world percussion. Their signature sound is heard daily on NPR and is featured in a number of movies and documentaries.Al amp; Amy have won a grand total of fifty Wammie awards in the Celtic, Folk, and New Age categories before relocating to the Asheville, NC. Al Petteway is a 2005 Grammy Winning Artist for his contribution to Pink Guitar, a CD by Henry Mancini CD (Solid Air Records). As a duo, they have become one of the most respected acts on the acoustic music scene, were selected as Artists in Residence at the Kennedy Center's Millennium Stage and have performed at some of the! most prestigious venues around the USA.

To receive email updates about the journal, please subscribe here.